Being the second biggest telecommunications company in India, Airtel has become a household name in the provision of residential internet connections and home Wi-Fi. But, did you know how much is Airtel Wi-Fi? Check out the monthly subscription fees for various Airtel’s Wi-Fi plans here in this post. 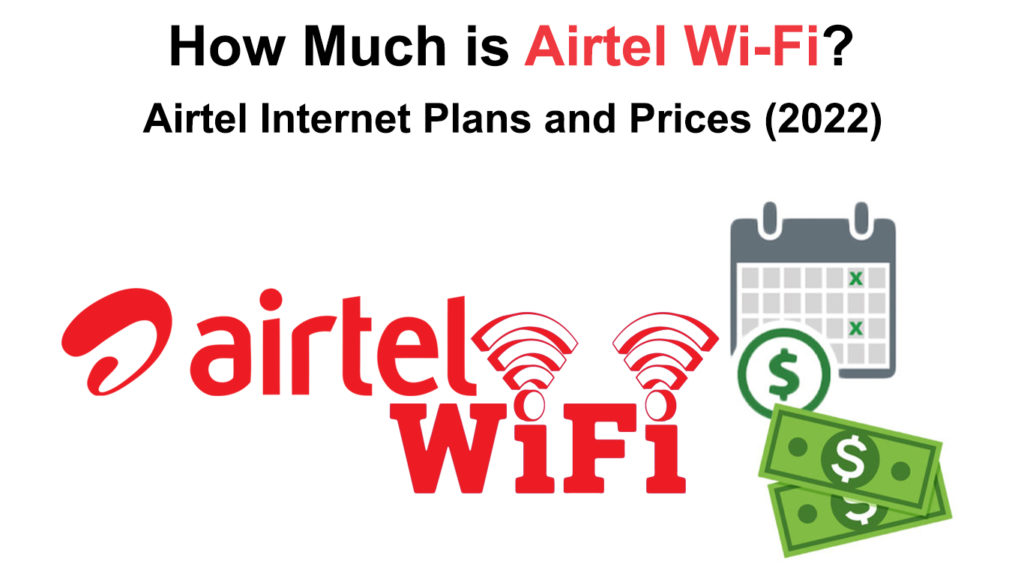 Before we delve into the topic, let’s find out a little bit about this Internet Service Provider. Airtel or Bharti Airtel Limited is a multinational telecommunications services company headquartered in New Delhi, India.

However, the company has already crossed the borders of India, and now it also operates in other south Asian countries, as well as some eastern African nations. It is now the second-largest Internet Service Provider in India and was awarded as India’s second most valuable brand. 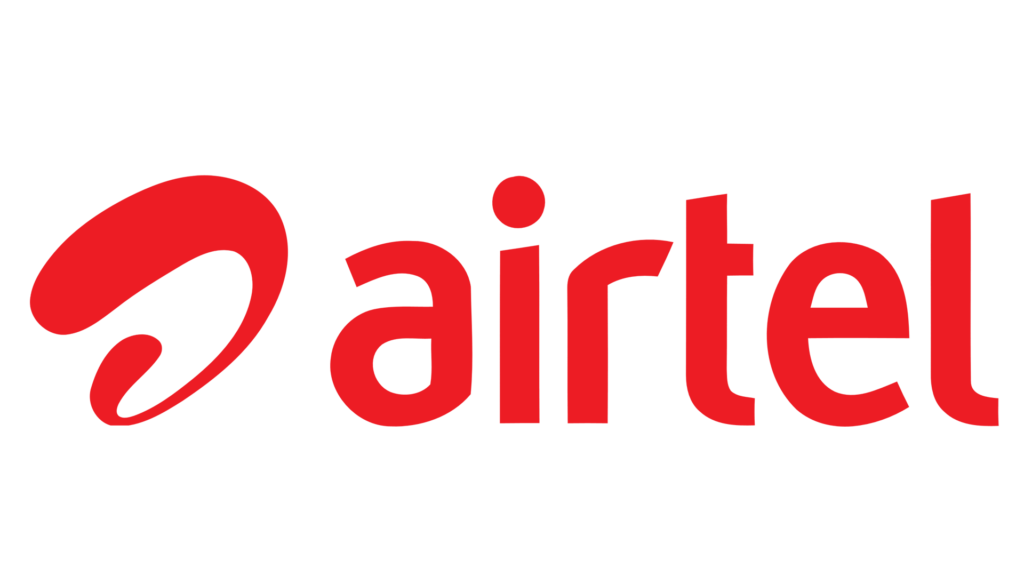 Airtel’s achievements are not without valid reasons. The company has been progressing well and is committed to providing the best service both in quality and quantity. Its various Wi-Fi plans offer fast and efficient services at affordable prices. Here are Airtel’s unlimited data Fiber Home Wi-Fi plans running on a problem-free network, with the download speeds ranging from 40 Mbps to 1 Gbps:

There must be a suitable plan for your home when you have so many offers to choose from. If those aren’t enough, Airtel also offers the following Wi-Fi plans that have Airtel DTH Xstream Box included in each plan:

As a customer of the Airtel Wi-Fi plan, you can enjoy access to more than 500 Wi-Fi hotspots scattered all over the country. The Wi-Fi zones are placed at strategic locations like airports, retail shops, railway stations, hospitals, and other public places. You can seamlessly connect to any Airtel Wi-Fi Zone via the My Airtel App (Android/iOS). Follow these steps to connect with the app;

With Airtel Wi-Fi Zones, you get the following benefits:

Q: What are the steps to get a new Airtel Wi-Fi?

A: No, it will take up to 48 hours for the connection to be active.

Q: How much is the router rental fee?

A: You don’t have to pay for the router – it comes together with any Wi-Fi plan of your choice.

Q: Which one is better, a dongle or broadband internet?

A: A dongle is a tiny, portable device that you plug directly into your laptop or PC to get an internet connection. On the other hand, a broadband internet consists of a network where a router provides internet connections to multiple devices, forming a home Wi-Fi network. It gives a more extensive and more satisfying online experience compared to a dongle.

Q: Are the maximum speeds promised by the plans real?

A: As the plans suggest, the speeds mentioned are the maximum speeds you can get. But the speeds depend on various factors, such as location, reception, devices, and equipment used. In most cases, you should get at least 90% of what you’re paying for.

Q: All the plans come with unlimited local/STD calls; will I also get free devices, such as telephone, handset, and other receivers?

A: No, those devices are not included in the package, but you’ll receive a free router.

Q: Is Airtel Wi-Fi good for the home network?

A: The Airtel Wi-Fi network uses state-of-the-art fiber broadband technology, known as Airtel Xstream Fiber. The signal transmits via fiber optic cables, and the speed can go up to 1 Gbps. The fiber Wi-Fi plans come with a free router and unlimited local/STD calls. It also includes multiple premium rewards such as free subscriptions to Amazon Prime, Netflix, Disney + Hotstar, and Airtel’s own Xstream App.

Get one of Airtel’s Wi-Fi fiber broadband plans if you’re looking for a robust, speedy, and modern Wi-Fi plan. Being one of the biggest telecommunications companies in India, Airtel will not let you down. Here you get to know how much is Airtel Wi-Fi and unlock the benefits offered by Airtel’s feature-rich Wi-Fi plans.