Every user wants to get the biggest bang for their buck, and it’s not a shame if you’re one of them. Frankly, it can be quite frustrating if you know you’re paying for the internet but can’t get a Wi-Fi signal everywhere you need it around your home. There are more than a few things you can do to boost the Wi-Fi signal in your home, but before you do anything, you’ll need to answer one crucial question.

Do You Want to Boost Wi-Fi Range or Wi-Fi Speed?

It might seem obvious, but it’s very difficult to have both, so you need to prioritize. If it is the Wi-Fi range you’re after, it will be much easier to achieve than Wi-Fi speed, and here is why:

Every router loses speed with range. It is due to the nature of radio waves used as the signal carrier. When the router sends a signal and doesn’t receive a reply from your device on the other end, it will steadily decrease speed to increase range until it gets a positive response. In other words, the further away your device is from the router, the slower it will communicate with it.

The same goes for the obstacles in the form of brick or concrete walls or if the signal has to travel through the area with a lot of interference caused by devices such as baby monitors, microwave ovens, cordless phones, and other Wi-Fi routers using similar frequency range. 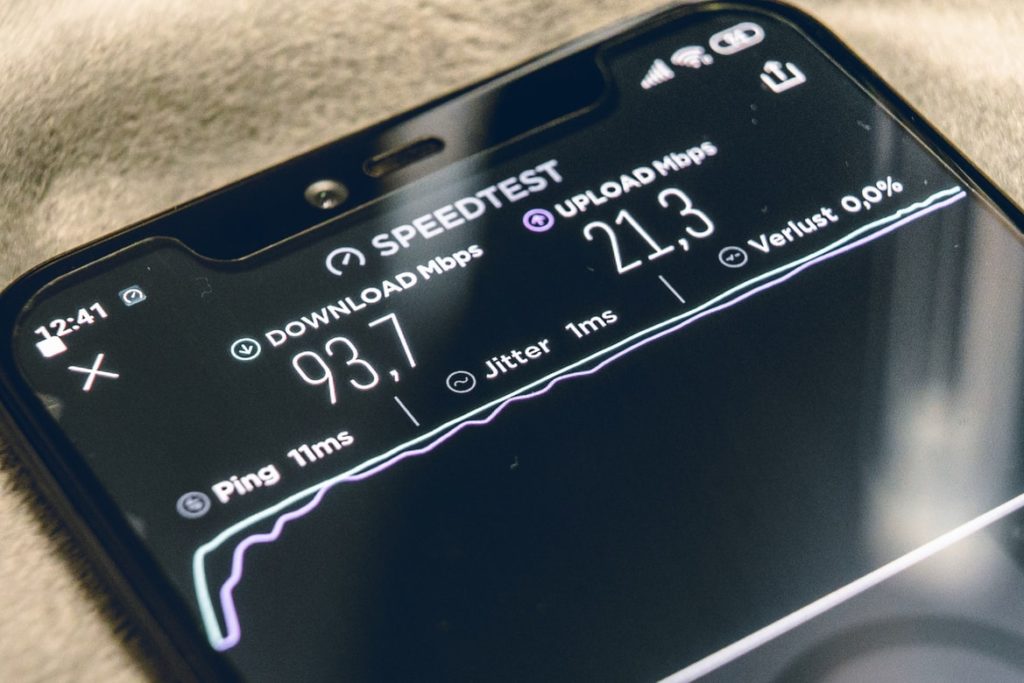 To boost the speed, you’ll have to upgrade your internet plan to compensate for the loss of speed over range and boosting equipment, use directional antennas or upgrade to Wi-Fi 6 equipment if possible.

On the other hand, you can do several things to boost the range, ranging from simple router relocation to complete equipment upgrades.

Test the Speed and Troubleshoot the Network

As a Verizon subscriber, you have access to multiple apps that can help you pinpoint the problem and even offer a possible solution. Download my Fios app from the Verizon website and test Wi-Fi speeds to specify the problem.

Choose a More Suitable Location for the Wi-Fi Router

Relocating the router is the simplest and easiest thing you can do to improve the signal in your home network. Most home routers come equipped with omnidirectional antennas that create a signal bubble around them. 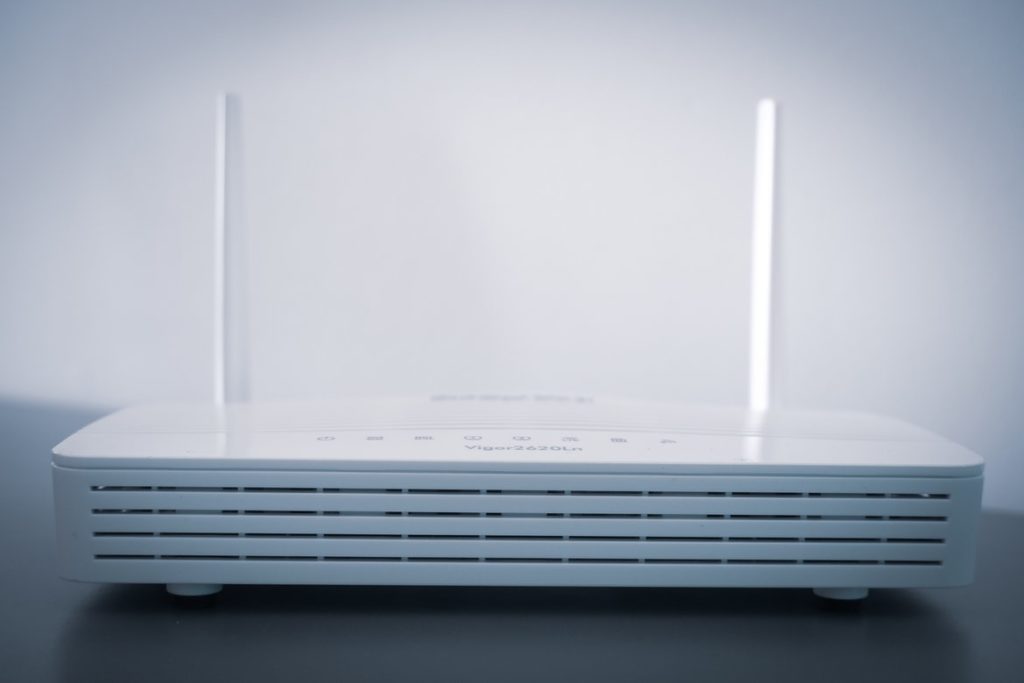 Many people don’t want to bother with ethernet cables, so they leave the router next to the outer wall, closest to the point where ISP has provided the port for the internet. This choice of router’s location is a big mistake since you’re very likely to lose a significant portion of the signal coverage since half of the signal bubble will be outside your home.

You may not be aware of this, but high-frequency radio waves are not very good at penetrating solid objects. Your router will have a hard time sending and receiving signals if there are concrete, brick, or stone walls between it and the device on the other end. It may go through one such barrier, but two will be nearly impossible. 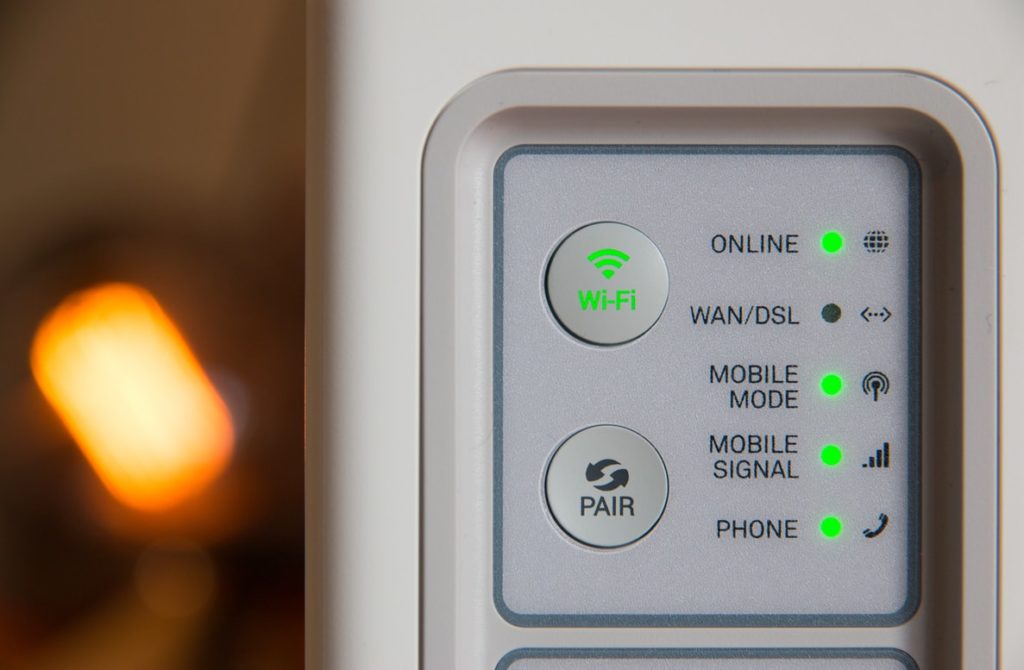 Also, there are a lot of different devices that use the same frequency range as your router and may have a negative impact on its performance.

An excellent example of this type of interference would be a car radio.

We all experienced it while driving over longer distances. If the radio starts picking up another signal at the same or similar frequency, you can hear two stations at once. The most common sources of interference for the routers are other routers working in the same frequency range, wireless garage door openers, baby monitors, cordless telephones, and microwave ovens.

To get the best results, try not to place the router next to the source of interference and lessen the solid obstacles’ impact.

Use Different or Narrower Wi-Fi Channel or Frequency Range

You can use a neat trick to lessen the impact of interference on your Wi-Fi, thus improving both range and speed to some extent.

Multiple apps like Wi-Fi monitor will show you the data about your and other networks in the area. You can use that data to figure out the least congested channel or even select a narrower frequency range within that channel.


You can do both by accessing the router’s admin panel and choosing the proper settings.

Purchase and Install One of The Wi-Fi Signal Boosting Devices

No matter where you place the router or how careful you are with selecting the best position, there will be situations where that won’t be enough to cover the whole area with a usable Wi-Fi signal. If that’s your situation, you’ll have to spend some money on one of the signal boosting devices. 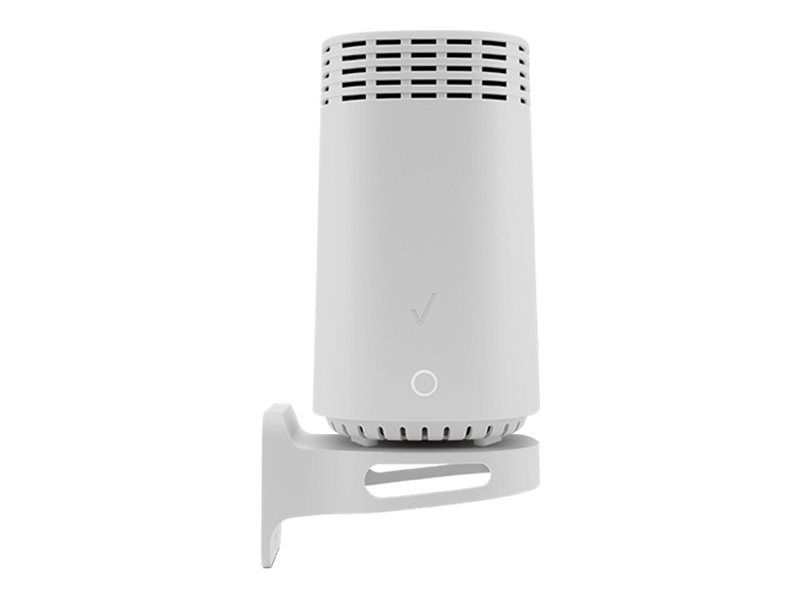 Just like the name suggests, a Wi-Fi extender will extend the reach of your Wi-Fi signal. You’ll need to plug it in a power socket, set it up, and it will work. The only thing you’ll have to keep in mind when buying one is to get one with the same Wi-Fi standard as your router.

Wi-Fi repeater works similarly, but it creates a separate wireless network. Therefore, you will lose some speed in forwarding data between the networks.

Boost Your Wi-Fi Signal With a Directional Antenna

Like we mentioned earlier, most home router antennas are omnidirectional, and they send the signal equally in all directions. Since there is no legal way to boost the signal’s power, the only other thing you could do to increase the range is to focus the Wi-Fi signal and point it in the desired direction. You can do this by connecting a special type of antenna to your router.

Patch antennas are more common in commercial use, but no one is stopping you from buying one and utilizing its features to bridge a gap between the opposite parts of your home. It looks like a square, and it will transmit a strong signal over long distances but in a very narrow,30-40𝆩 arc.

If the budget is not an issue, and you value comfort and ease of use above everything else, you should consider investing in a Wi-Fi mesh system.


Wi-Fi mesh systems are made of two or more Wi-Fi devices that create a seamless wireless network, no matter where you are at the house.

They do it by constantly communicating with each other so you won’t have to hop from one Wi-Fi network to another while moving around.

Still, you will sacrifice some speed compared to using a single router and connecting to it from a few feet away.

Everyone wants to get the maximum out of their internet plan and subscription. Still, you need to ask yourself what is more important to you – Signal range or Wi-Fi speed? since it is improbable you’ll be able to have both simultaneously. If it is the range you’re after, there are a couple of tricks you can use to increase the area covered with a strong, reliable signal.

The first trick is to relocate the router as close as possible to the center of the site you want to cover. Most home routers use omnidirectional antennas that send the signal equally in all directions creating a Wi-Fi bubble. If you can align the center of that bubble with the center of your home, you’ll get the most of it.

Also, avoid placing the router near sources of interference such as microwave oven, cordless phone, baby monitor, garage door remote controller, and similar. On top of that, you can download and use apps like Wi-Fi inspector to see what Wi-Fi channel is least used and whether you should narrow the frequency range to avoid interference.


If none of the above is enough, consider buying and installing either a directional antenna to bridge the space between the router and a distant spot you may want to cover or one of the signals boosting devices such as a Wi-Fi repeater or a Wi-Fi extender.