Choosing between two similar products can be a little difficult and stressful, especially if these products are more or less the same. The EdgeRouter vs. MikroTik comparison is tricky because they’re both quite good, and they can be used in advanced networking.

That’s why we’re going to introduce EdgeRouter and MikroTik in more detail, talk about their products, and compare their routers. Finally, we’re going to outline the key differences and recommendations. 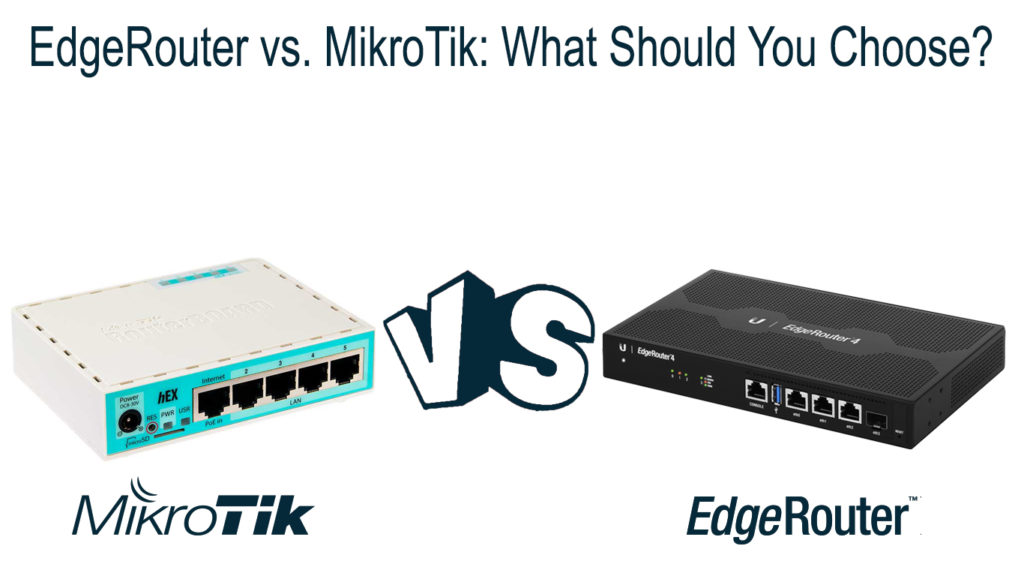 What Is an Edge Router?

Edge routers have more or less the same functions as regular routers you can find in your home, but they are in a different location, establishing a connection between the internal network and the external network.

When we think about who’d benefit from using edge routers, we think about everybody. However, the people that might benefit the most are our ISPs (Internet Service Providers), and that’s why there are two leading producers of edge routers we’re going to discuss.

The EdgeRouter X is currently the latest edge router produced by Ubiquiti. The router looks much like a regular hub, but the difference is that it includes features for network segmentation. There’s support for routing protocols such as BGP.

The EdgeRouter X has 5 Gigabit RJ45 ports, and it supports the static IPv4/IPv6 (Internet Protocol versions 4 and 6) addressing, DHCP/DHCPv6 (Dynamic Host Configuration Protocol). For routing, it supports static routes and:

MikroTik is a manufacturer of networking devices. Their products include switches, wireless systems, and routers for every network size. It can be a home network, an ISP network, an enterprise network, etc. 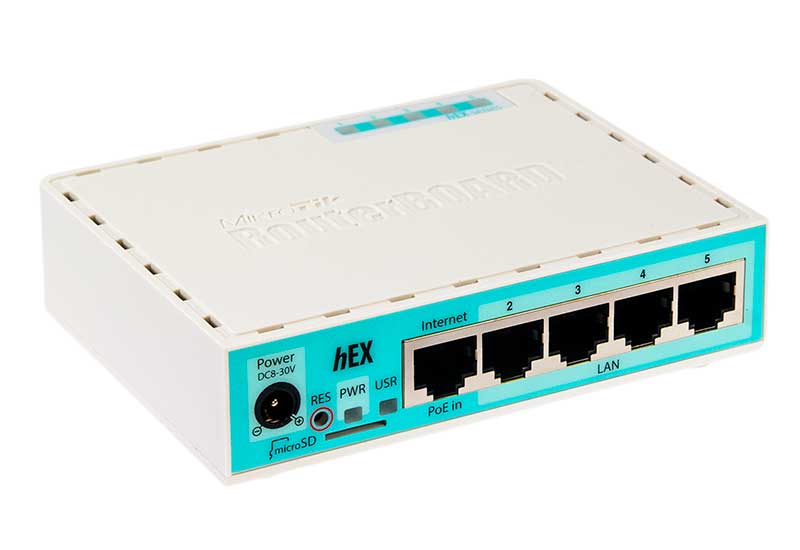 You can program the router with different internet protocol layers, and the best thing about MikroTik is that it’s not an expensive solution. There’s no software restriction, so you can implement fail-safes and other security methods.

The key difference between EdgeRouter and MikroTik is the OS. The MikroTik Router operating system is significantly more difficult to master. EdgeRotuer routers have an easy-to-understand and easily manageable user interface. You can do more with MikroTik once you learn:

EdgeRouter routers are easy to use, but they are more expensive than MikroTik. If you’re not a skilled network administrator, or you’re not that tech-savvy yet, an EdgeRouter might be the best solution because of the interface simplicity.

However, if you’re into IT and you’re into networking, we would recommend using MikroTik because of the many capabilities it has once you get a hang of it. Plus, despite the simplicity and great UI, EdgeRouter has a lower performance than MikroTik. But, EdgeRouter:

Now you understand what an edge router is, and with the EdgeRouter vs MikroTik comparison, you can understand that with MikroTik routers, there’s more to learn, and it takes time to understand, but the capabilities are vast. With EdgeRouter, it’s much easier to manage the network, but you don’t have as many options as with MikroTik.