What Is a WiFi Extender?

It’s a device that takes the signal our WiFi router emits, and it extends it, as the name suggests. However, an extender takes the existing signal, uses it for internet access, and establishes a new wireless network. 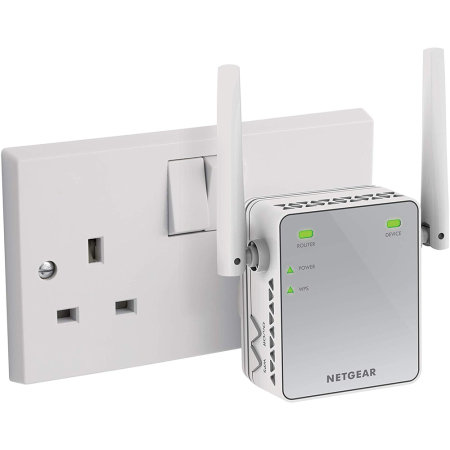 We need to plug it in and set it up properly before it can work. Essentially, if the name of your current wireless network is “Home_network,” the extender should emit another network that’s named “Home_network_ext.”

When we install a WiFi extender, we get more wireless coverage across the house, and we get a more reliable wireless signal.

Reasons to Get a WiFi Extender

Well, the name says it all, if you need an extension of your wireless signal, you’ll get a WiFi extender. Nevertheless, let’s cover the basic situations in which you may need to install a WiFi extender in your home:

Reasons to Plug An Ethernet Cable Into a WiFi Extender

When we think of a wired connection, we immediately think of a more reliable connection than that of a wireless network. But, when it comes to plugging an ethernet cable into a WiFi extender, we get the combination of wired and wireless. So, the only two reasons to do it are:

A wireless extender picking up a wireless signal from your router can get glitchy. Functionality largely depends on the objects between the extender and the router, and if there’s any frequency interference.

However, the extender is still connected to the router using a wireless connection. So, the speed and reliability will depend on the distance between the extender and the router, and the interference and concrete objects in between.

Setting Up a WiFi Extender

There are many brands of WiFi extenders on the market, so the setup will depend on whether the brand has an app or not. Nevertheless, it shouldn’t be very difficult. So, what we need to do is plug the extender into the outlet and connect to the wireless network it emits. 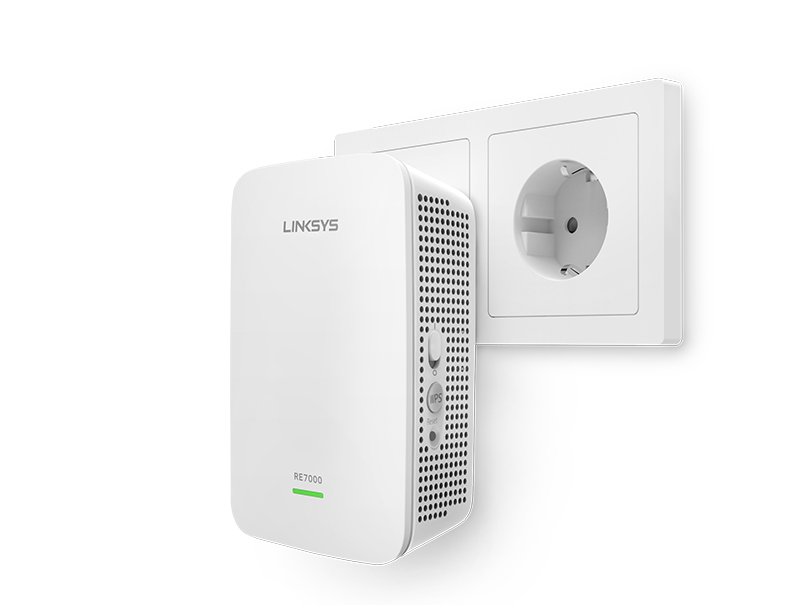 Type in the IP address of the extender into the address bar of your browser. It’s usually 192.168.1.1. The user manual for the extender will contain the login credentials. You’ll be prompted to go through the setup.

You can enter the same WiFi settings you have on your router to make it work like it’s the same network. So, enter the same SSID (Service Set Identifier), i.e. network name, and the password. This way your devices keep connecting to the network no matter where you are. Finally, click Apply/Save.

It’s different from an extender because the entire network works based on the signal of the primary router. The mesh network contains the main node, i.e. the primary router, and satellites, other nodes that are distributed throughout the home.

The nodes communicate with each other simultaneously, and you get the same network everywhere. There’s no need to rename every node separately, and the nodes don’t have different IP addresses. They’re just satellites emitting the same network.

More Than One Router

Installing more than one router is an affordable solution because we usually have an old router lying around somewhere in the house, and we can use it for our benefit. However, the setup is quite tricky here.

We need to know whether the router has bridge mode, and we need to define the DHCP (Dynamic Host Control Protocol) and more for two connected routers to work properly. Although, there are a few benefits of having two routers in your home.

For example, you can have a separate network that adds to security, but you can also have better coverage across the house.

Finally, sometimes, it’s better to pay a little extra and to get an alternative such as a mesh network. It does the same as the wireless extenders, but it’s easier to set up, and you have fewer disconnects because it acts as one network.