Asking what is a group key rotation interval means that you’ve dug quite deep into the processes that are barely noticeable because they’re happening in the background and they’re in the shadow of much larger things.

The group key rotation interval is something that happens on a wireless network where there are over two devices connected. It’s a security method, and to understand it, we need to discuss the necessity of wireless security, the protocols, and how group key rotation works. 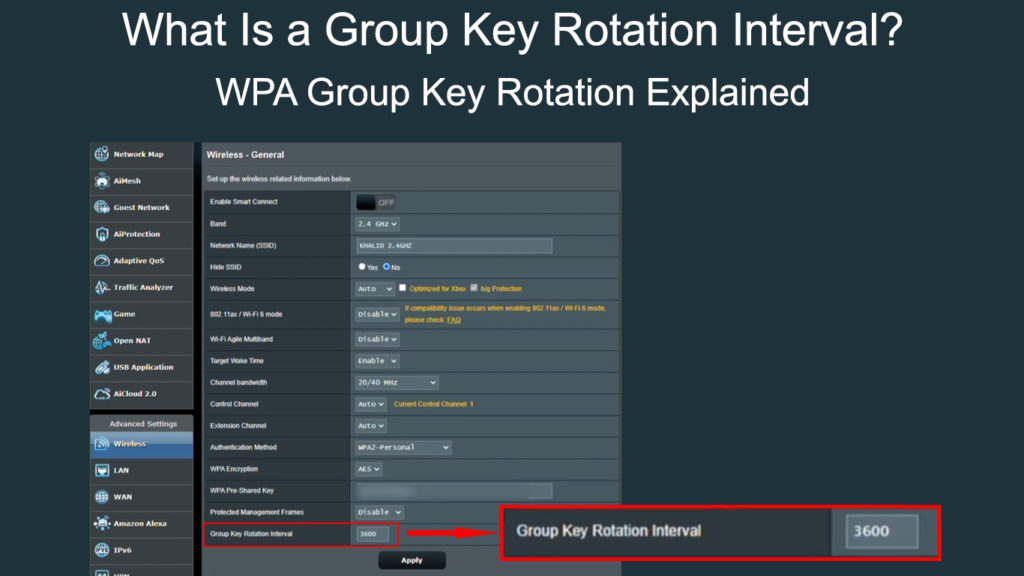 The Necessity of WI-FI Security

If there was no threat, WI-FI security protocols wouldn’t have been invented. However, there are genuine threats out there that can exploit our wireless connection to do serious damage to our devices and others. Here are some scenarios:

What is Packet Sniffing

One of the more significant reasons we need WI-FI security protocols is that we don’t want someone accessing our home network, viewing the devices connected to it and if skilled enough, messing with the configuration, that’s why these four protocols were developed:

Our Recommendation for Wireless Security

There are different tips and tricks you can use on your wireless network to improve its security. These can apply to home networks or company WI-FI networks, and some steps might require you to log into your router. Do this, and you can feel much more secure:

When you allow wireless admin access, almost anyone connected to your WI-FI can enter the admin settings of your router and tamper with them. Apart from changing the SSID and password, they could control how much data gets through to or from you.

SSID That Doesn’t Stand Out

Try not to use a network name that stands out, because you can become an easy target. When running a business, stick to the generic name of the router instead of using the brand name. This way, the network remains secure as it’s not that distinct from most detectable networks.

It’s also recommended to keep the generic name of the router through which you provide wireless access to your employees. When you’re at home, you can detect the networks and try to come up with a name that wouldn’t stand out so much from the group.

Try Not to Use WPS

WI-FI Protected Setup is an insecure method of connecting devices to your wireless network. It’s a synchronization where your router sends out a signal with the key, and the device you’re pressing the button on receives the signal and the key. 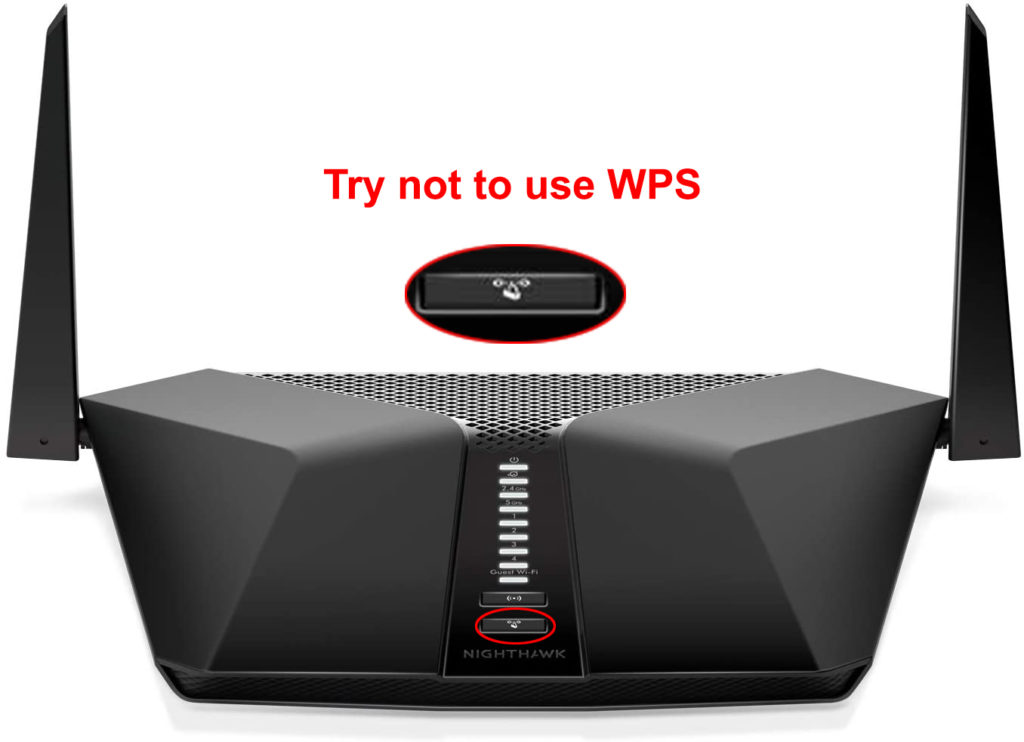 Thus, the device is now connected. But almost anyone can connect this way, and this makes it far less secure than other methods of connection. If there’s an option to disable the WPS button, do it.

What Are Group Keys?

One of the integral parts of WI-FI security is the Group key. The router distributes these keys to all the devices connected to the wireless network. The router handles group key distribution, and they’re necessary because:

We’re going to describe how this works in steps. It starts with key distribution, and there’s a necessity to create a GMK (Group Master Key) and use the GTK (Group Temporal Key) to get the GEK (Group Encryption Key) and the GIK (Group Integrity Key).

Instead of overcomplicating the situation, we’re going to tell you that all these keys change according to the configuration of your router. So, it makes it nearly impossible for a device to communicate within the network without performing this 4-key handshake.

How Does This Reflect on Your User Experience?

Well, added security is always a plus and, with most routers, you can change the group key rotation interval. You can set it to any period you think might work for you best. However, your devices will experience a disconnection once that time passes.

Now, the key gets generated by your router automatically, and once the key is refreshed, you won’t have to enter a new password. The key doesn’t change the password, therefore automatic reconnection is possible.

Wireless security is necessary because there have been many reported cases of breaches and attacks. There are several WI-FI security protocols in play, and there’s the group key rotation interval that gives us even more security. Don’t mess with the setting if you don’t need to, and if you do, feel free to set the interval to as low or as high as you’d like.