If you want an ultra-fast fiber internet connection with reliable Wi-Fi in every room that’s ready for tomorrow, BT Broadband is the answer. But do you know how much is BT Wi-Fi? We’ve got you covered if you’re not sure how to evaluate BT Wi-Fi plans. In this post, we will learn BT Wi-Fi plans’ costs and their features to make it easier for you to decide which plan satisfies your home network needs.

BT is one of the world’s major telecommunications services companies. It’s the choice of so many users because it understands the needs of modern life. With increased connectivity in the new norm, demand for new technologies in telecommunications has soared tremendously in recent years. BT has challenged users to provide the best connectivity with fast and secure fiber internet. 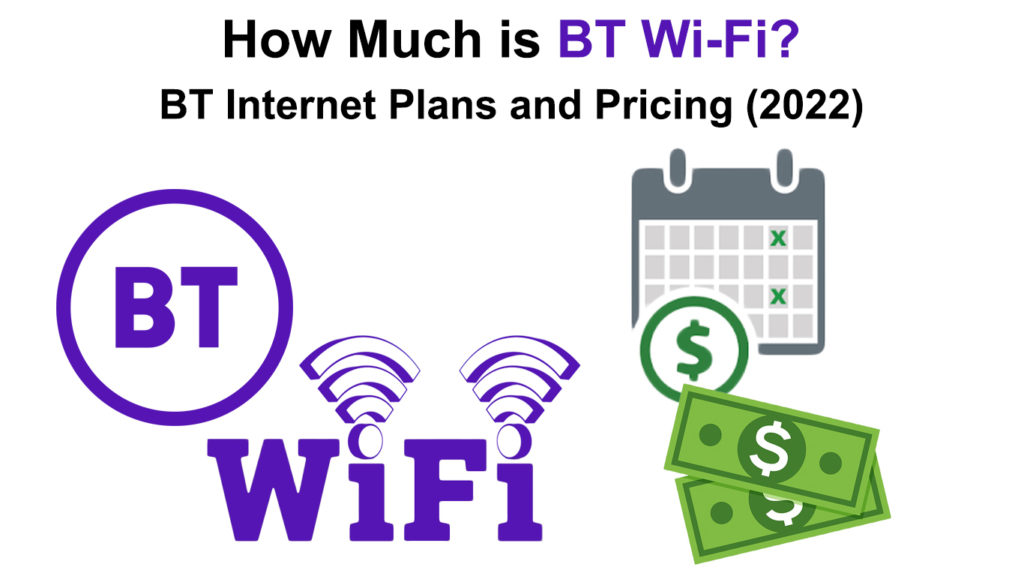 Internet users choose BT broadband over other internet service providers for various reasons. We take a look at some of the main reasons here: 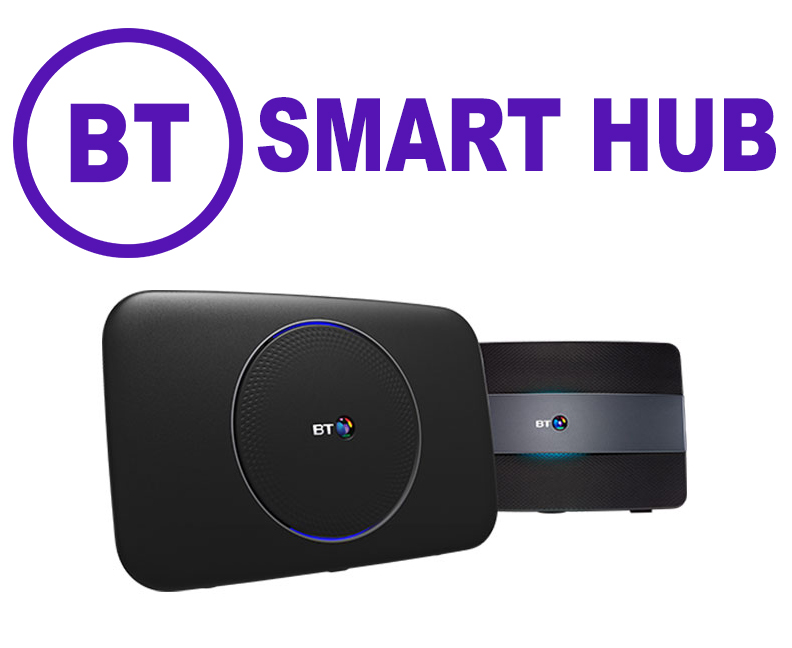 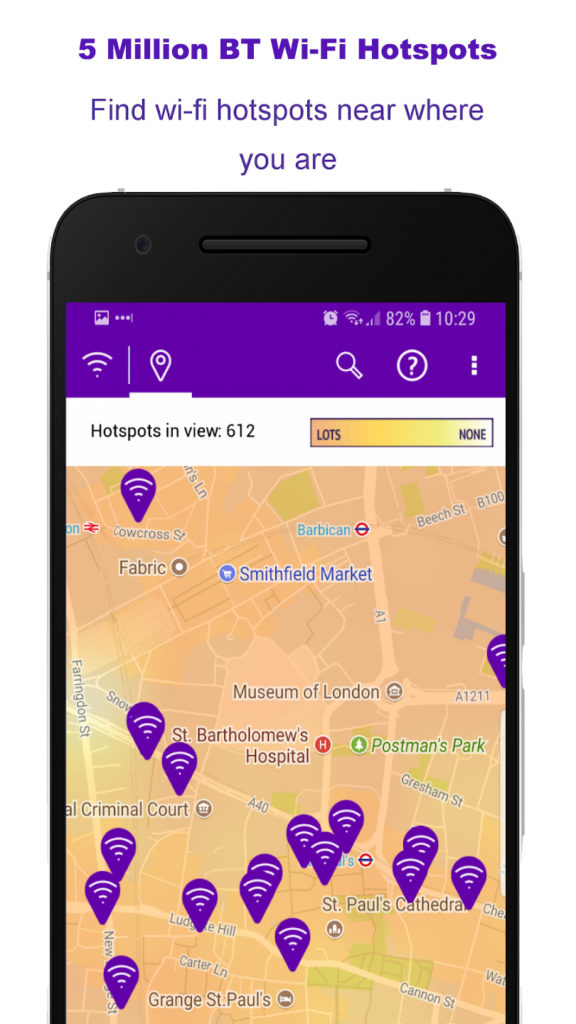 Despite BT’s magnificent features and benefits, its prices tend to be on the higher side. In addition, all its plans come with a mandatory 24-month contract. You cannot opt for a shorter contract period.

Note: All plans come with a 24-months contract, and there is no limit to the amount of data used.

BT created more than five million Wi-Fi hotspots placed at strategic locations around the entire country. The best thing is that you can get free, unlimited data access at no additional cost if you sign up for one of BT’s internet plans.

However, if you don’t want to be a BT internet plan subscriber, you can still purchase on-demand access to any BT Wi-Fi hotspot. In addition, you can also subscribe to the Wi-Fi hotspot on a stand-alone basis.

Here are the costs of BT Wi-Fi hotspot access: 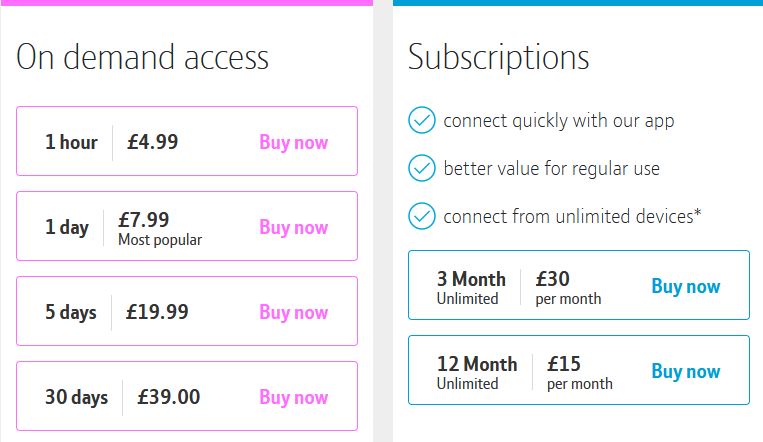 BT is no stranger to internet users in the UK. Its internet plan offers are second to none in both speed and quality. In case you’ve been wondering how much is BT Wi-Fi, here in this guide, you can find all BT’s broadband plans – standard and fiber.

In addition, we have also listed BT’s Wi-Fi hotspot plans and prices. At least one of these plans should meet your home network requirements.