Everyone deals with a lot of data and files in today’s information age. It seems you can never have enough space to keep your stuff, no matter how much storage space your device can hold. Using a Network-Attached Storage or NAS is one option to keep all your data in one place.

As the name suggests, NAS is a data storage server/device associated with a network. Authorized users can access and share the stored data via the network connection. It’s a great way to keep data in one place instead of keeping it on various computers and drives. 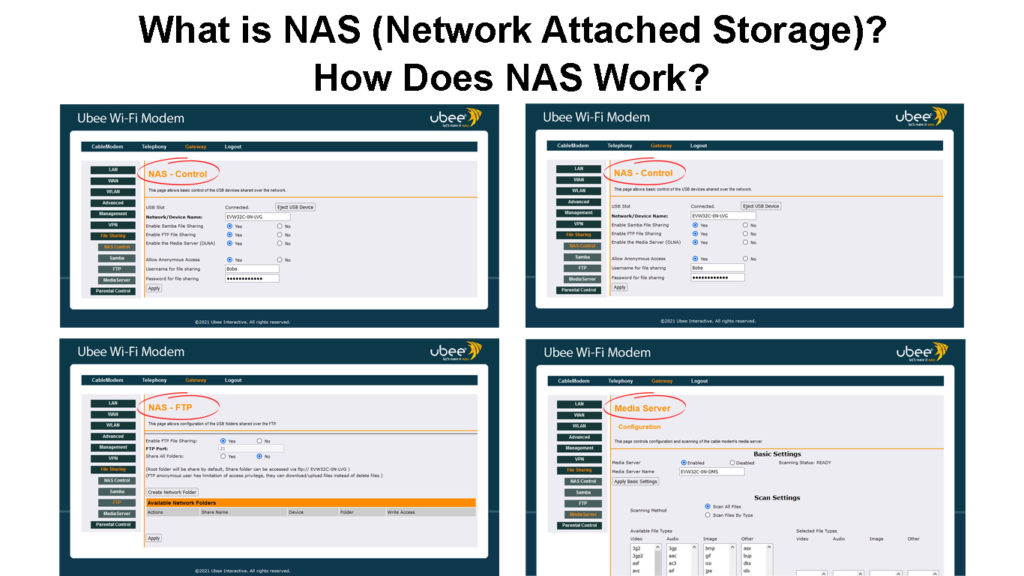 Companies and enterprises use NAS mainly for file storage sharing. When a company produces lots of files, images, and videos, it can store them in cloud storage. However, it cannot afford to keep uploading data to cloud storage constantly when there are too many of them, which can result in traffic congestion. NAS is the solution since it provides a cheap option to keep all the data accessible by authorized employees.

Other tasks of NAS include, but are not limited to:

What Are NAS Devices Used For?

These are typical components making up a NAS device:

We already know that the NAS system allows file sharing within a network. It integrates the software and hardware operations with sets of protocols to enable sharing of files and data between users on the same network. 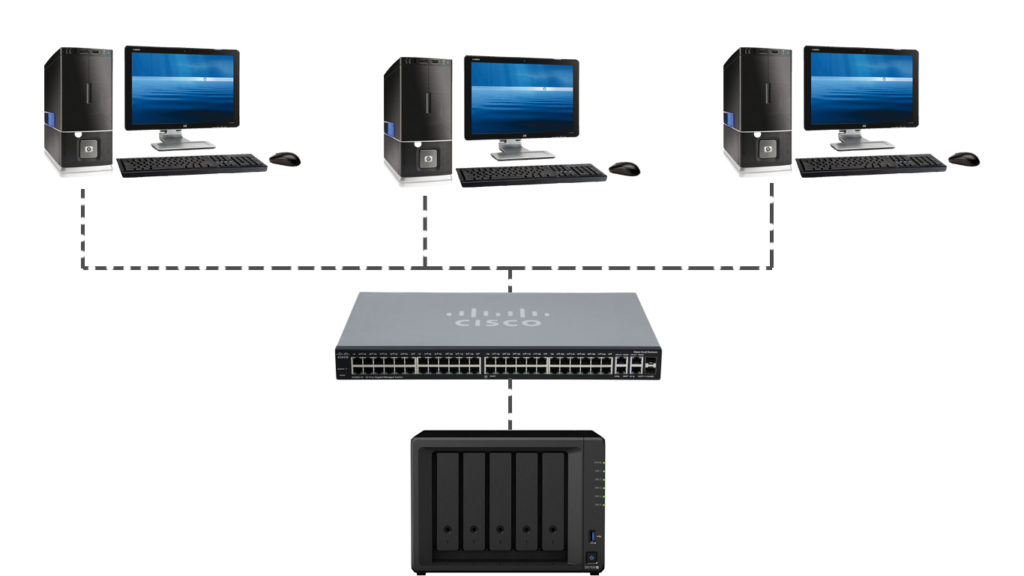 When the users access the centralized NAS system from their data sharing devices, it’s as if they are accessing the data stored on their own devices. NAS allows data sharing by the users without involving the network application server. The NAS devices do not form part of the server but can be present in the Local Area Network (LAN).

Some formatting protocols that NAS devices support are:

There are three main types of NAS markets:

These are medium size businesses that require a moderate amount of data storage. The files can be stored in multiple NAS devices, but clustering is not possible.

These are personal home users and some small businesses. They might have more extensive than usual storage needs but prefer traditional systems rather than recent storage systems like cloud storage. 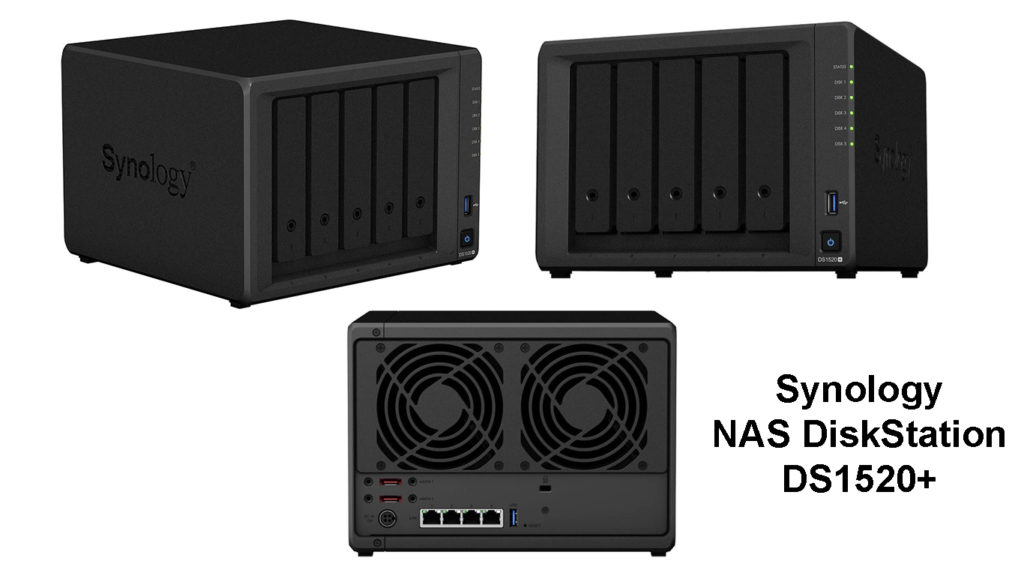 Despite its security weaknesses, you can still protect your data if you strictly follow the basics of online security, such as keeping a strong and safe password.

The Future of NAS

NAS has evolved to adapt to newer technologies such as virtualization, data replication, and flash storage. In addition, some NAS devices can brace Gigabit internet so that you can share data at lightning speed over the network.

Although large corporations are moving toward cloud and other forms of modern storage, NAS remains a preferred option for personal, small, and medium enterprises.

If you’re looking for more storage space that doesn’t cost as much as cloud storage, then maybe you should have a look at the Network-attached Storage system. In addition, NAS is pretty fast and mobile since you can access it from anywhere.

However, it’s perfect for personal or small businesses but not suitable for large corporations since its storage capacity is pretty limited. Moreover, its security features are generally inadequate. That said, NAS can adopt new technology such as AR and VR, as well as faster Gigabit internet. In other words, NAS is still here to stay.