Netgear’s Orbi mesh Wi-Fi system is quite good because it provides seamless wireless coverage in the entire home. It’s a great solution for larger homes or smaller businesses that need a strong connection in every corner.

What Is Mesh Wi-Fi?

Mesh Wi-Fi is a wireless networking system where the wireless signal is equally distributed throughout the entire home. There are quite a few Wi-Fi mesh systems on the market at the moment, and one of them is Netgear’s Orbi. 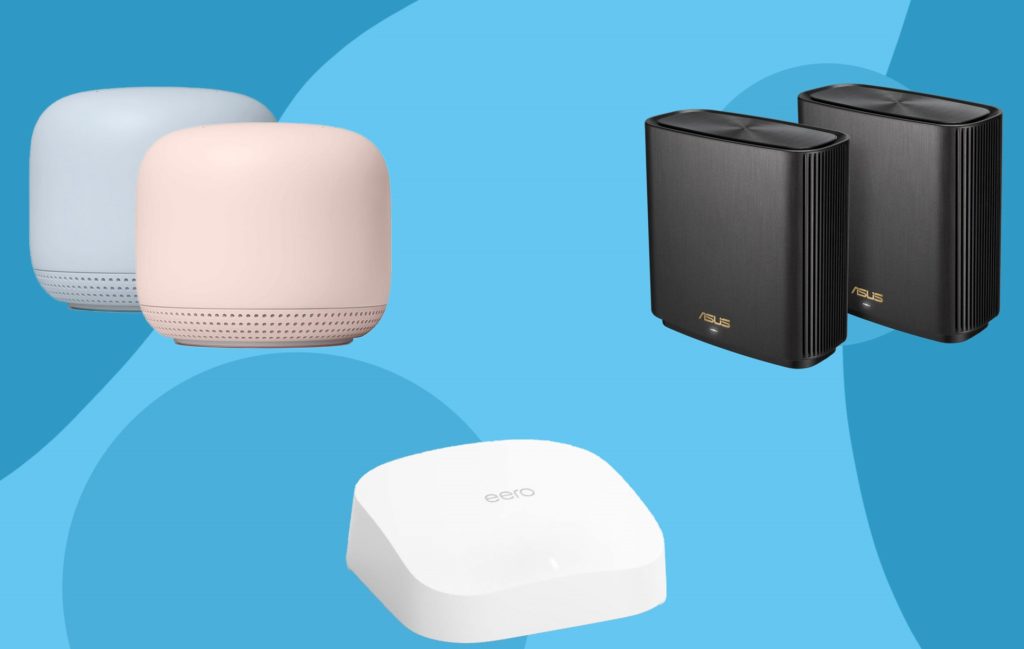 However, unlike the range extender that takes the Wi-Fi signal from your router and broadcasts it as a different wireless network, the satellites broadcast the same network. The satellites are in constant communication with each other and the router.

They amplify the signal, and it’s the same network name wherever you are in your home. They can communicate wirelessly and via ethernet cables. Using ethernet cables to connect them allows for a smoother wireless connection because they’re not using Wi-Fi to communicate.

How to Set Up Orbi Satellite?

When an Orbi satellite is not connecting to the router, something might have gone wrong during the setup. That’s why it’s always important to be detailed when setting things up. With proper setup we can avoid many issues. So, to set up your Orbi mesh Wi-Fi you need to:

The main reason your Orbi satellite is not connecting to the router might be because it’s a wireless connection, and the satellite is in a bad location. It can be too far from the router, or simply in a secluded area of the house where the Wi-Fi signal is interrupted.

Luckily, Netgear made the Orbi Wi-Fi mesh system easy to set up and use. There are LEDs on the satellites that tell you if the satellite is in a bad location. So, if it’s too far, the LED color will be Magneta, and it won’t synchronize with the router. Amber is a fair connection, and Blue is the best connection possible.

So, you don’t have to worry about precise details when it comes to positioning the satellites because they tell you whether their position is good or not. However, you should mind the position of the router.

Make sure it’s in a higher position and away from corners of the room. Also, aquariums, mirrors, microwaves, baby monitors, and other RF (radio frequency) devices can disrupt or weaken the signal.

Why Is Orbi Satellite Not Connecting to Router?

If you’ve properly set up your Orbi Wi-Fi system, and it’s still not connecting to the router, there can be a few reasons including the ones we’ve already mentioned. The most common reasons are:

There are a few easy fixes when your Orbi satellite is not connecting to the router. We’re certain that the satellite will connect to the router when you go through these steps unless it’s a problem with power or it’s damaged and you need a replacement.

Bring the satellite to the router and power it on. Use a paperclip to push the Reset button on the back of the satellite until the LED starts blinking white. This means it’s reset, and the firmware is probably up-to-date. You need to do the syncing process again.

It’s a similar process to resetting your satellite. Use something like a paperclip to push the Reset button. The LED should blink amber and this means your router is back to factory settings. You need to repeat the syncing process after this.

Now you know what a mesh Wi-Fi system is, and why your Orbi satellite is not connecting to the router. This means that you can fix it. If none of the solutions above work, we need to contact customer support or get a replacement.