The internet has, over the years, become more of a basic need than a luxury if the current stats on connected households is anything to go by.

Urban areas have the highest internet connections, while many rural areas remain underserved.

Getting reliable, high-speed internet in the countryside and rural areas is a massive challenge because of the high infrastructural, installation, operational, and maintenance costs.

The cost of installing new network infrastructure and communication lines in rural areas is expensive due to the low number of potential customers per square mile.

Service providers prefer to invest in densely populated areas where they will likely get more customers and better returns on investment.

Fortunately, with advancements in internet technology, rural customers no longer have to fret.

You can now enjoy reliable internet access through technologies such as satellite, cellular broadband, and DSL.

Here is a breakdown of rural internet options you can consider for your connection needs in the countryside. 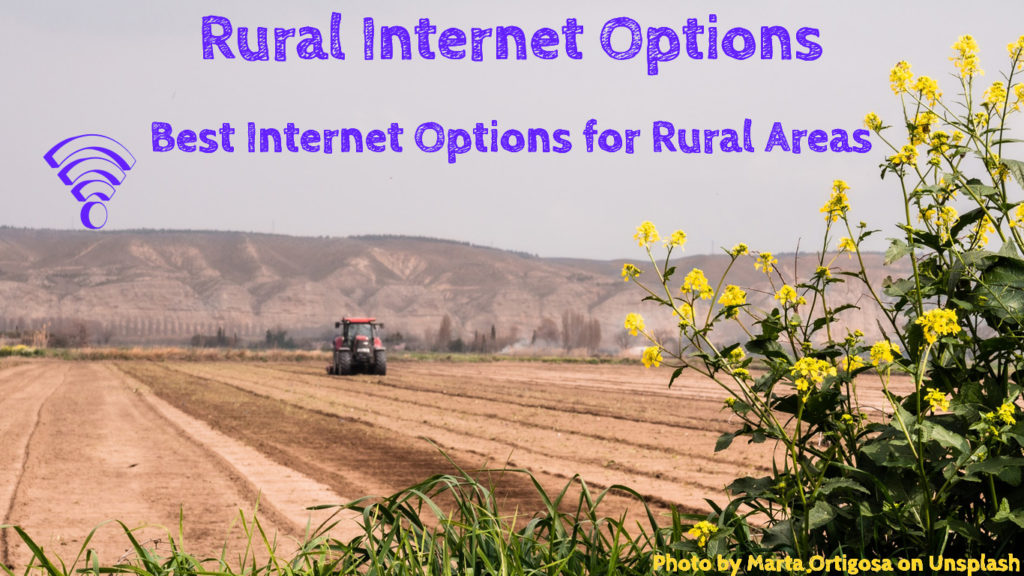 Dial-up is comparatively the oldest and slowest internet technology. It uses standard telephone lines and a modem to transmit data and establish an internet connection.

Dial-up connections work like normal phone calls, but in this case, it connects two computers on either side of the network.

The modem dials a number set by the internet service provider via existing phone lines to establish a connection and ensure connectivity.

The most significant issue with dial-up connections is that internet speeds are painstakingly slow, and you shouldn’t expect more than 1 Mbps.

Nevertheless, dial-up internet is inexpensive and does not require complex infrastructure since it uses existing phone lines.

It works using high-frequency bands to transmit data, ensuring it does not interfere with regular voice services.

This means you can connect to the web with a DSL modem via your landline phone and place calls simultaneously without interrupting one service. 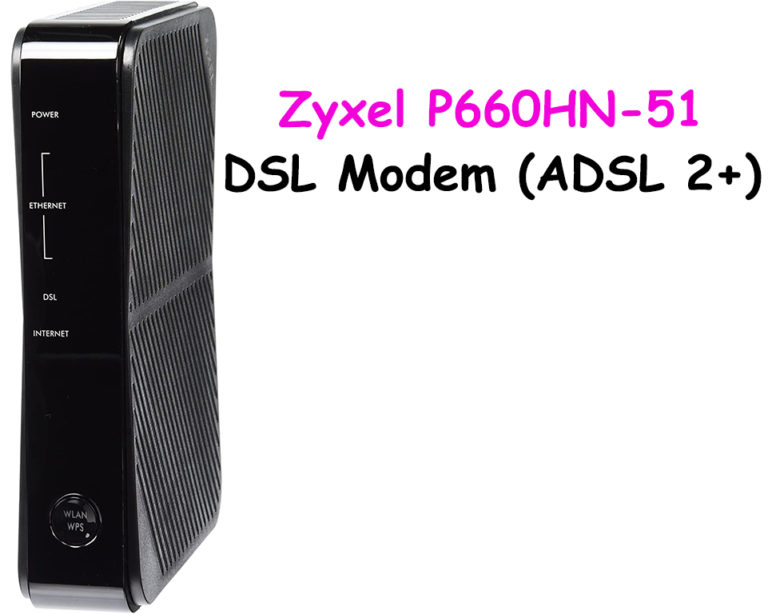 DSL converts internet signals from the ISP via the phone lines into the modem. The modem then decodes them accordingly, ensuring internet connectivity.

Unlike dial-up internet, DSL is comparatively faster since it uses more advanced equipment.

Connection speeds range from 768 Kbps to 75 Mbps (depending on the support type of DSL), with greater potential to reach higher link rates depending on the available infrastructure.

Satellite internet is a wireless service facilitated by communication satellites orbiting the earth.

It works similarly to satellite TV, but in this case, the ISP sends internet signals to a client’s receiver dish via the satellite in outer space.

The received signals subsequently go through a connected modem to establish an internet connection in your home or office.

The only significant concern with satellite internet is that it is vulnerable to high latency given the transmission distance between the satellite and the receiver dish.

Most satellite internet plans are on average twice as expensive as other internet offerings, explaining why rural customers prefer other options.

It relies on cellular technologies such as 2G, 3G, 4G LTE, and 5G to deliver internet services. Unfortunately, 5G is only available in some large cities. The best option you can get in rural areas is 4G.

As such, the reliability of this internet option depends on the availability of network signals in your area.

Fixed wireless provides internet access via a local cell tower within a 10-mile radius similar to that used by cellular networks.

It works similarly to satellite internet, but in this case, the signals do not travel a long distance to an orbiting satellite in outer space.

Instead, it broadcasts signals from a nearby central tower to your home or office, ensuring lower latency and faster internet speeds.

Fiber is a high-speed internet option quickly becoming popular in rural areas as service providers continue to expand their networks in the countryside.

This internet option transmits data by sending thin beams of light pulses through an optical cable.

It is comparatively faster than cable and satellite internet and is less prone to outages, making it one of the most reliable internet options for rural customers.

The only issue with fiber internet is that it is not readily available in most rural areas.

However, some internet service providers have invested heavily in infrastructure to provide better fiber coverage in rural towns.

Getting high-speed internet connectivity in the countryside can be a massive challenge.

However, this does not mean you cannot get connected and stay online if you live in a remote area.

Internet service providers are now expanding their infrastructure throughout the country to reach more people, including rural clients.

Use any of our suggested rural internet options to access the web today!