Wireless networks are one of the easiest ways to access the internet. Various manufacturers ensure they produce routers that can support the consumer’s Wi-Fi needs. Hence, we have routers that can broadcast their Wi-Fi network over long distances and at faster speeds.

However, routers still have limitations regarding how far they can broadcast their wireless signals. And that is where Wi-Fi extenders come in handy. Router manufacturers also make extenders that work in unison with their routers to ensure Wi-Fi gets to where you want it. The extenders and router are configured to link easily and extend your Wi-Fi signal.

This is a welcome development; however, it does not cater to those with gadgets from different manufacturers. This article will guide you on connecting a Verizon router to a Netgear extender. 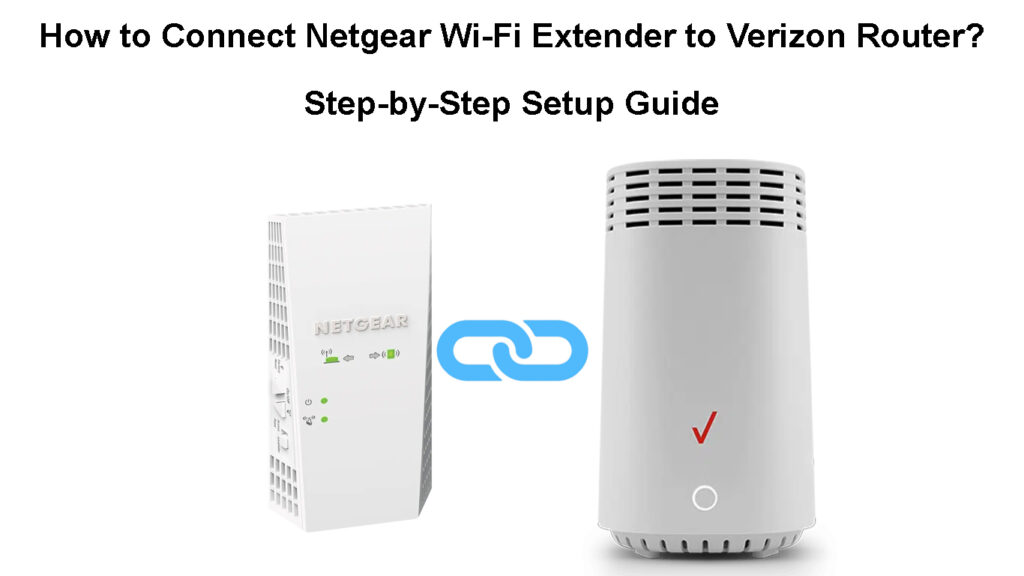 When connecting a Netgear extender to a Verizon router, most configurations will happen on the extender’s end.

This is because an extender’s job is to boost an available Wi-Fi network to areas the Wi-Fi cannot reach.

Ensure the Verizon router is turned on and broadcasting its Wi-Fi SSID. Then, follow these steps: 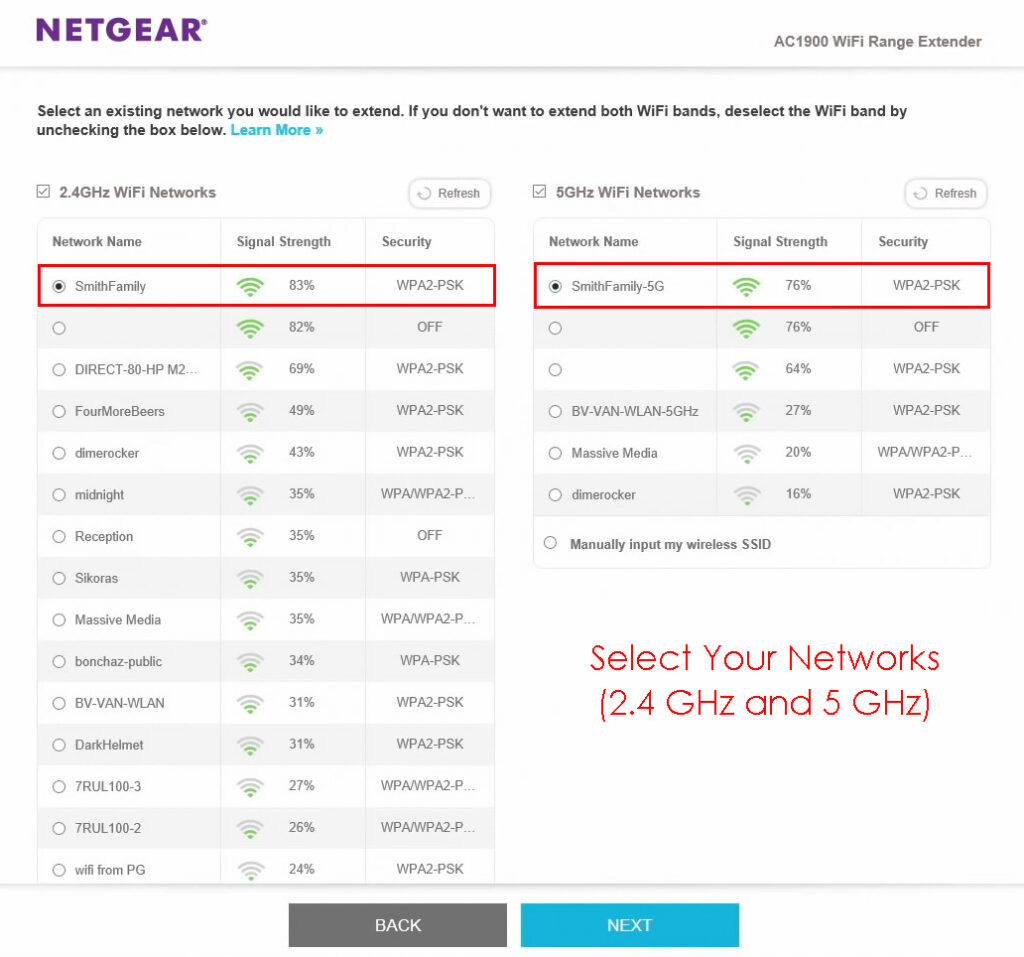 Also, the extender’s default Wi-Fi password will be the same as the one on Verizon Wi-Fi.

If your Verizon router supports WPS connectivity, you can connect the extender by following the steps below:

After connecting the extender to your router, you should check its LEDs to ensure it is appropriately situated.

What Do the Netgear Extender LEDs Mean?

The Netgear extenders usually have four LEDs that help you understand the device’s state. The LEDs are:

When the power LED is off, the extender is also off; if the LED is green, it is powered.

On the other hand, an amber power LED indicates that the extender is booting.

A solid green LED means the extender is connected to your router using the WPS feature. If it blinks green, it indicates an attempt to establish a WPS connection.

If the LED is off, it means the WPS feature is off.

This LED will help you determine if the extender’s Wi-Fi reaches where you want it to reach.

When the LED lights are solid green, that means the distance is ok, and the devices have established a good connection.

An amber LED indicates that the connection is fair, but moving the client device closer to the extender will better the connection.

A solid red color indicates a poor connection, and you should move the client device closer to the extender.

If it is off, it means no client device is connected to your extender.

The LED provides information between your router and the extender. If the LED indicates a solid green color, the distance is good, and so is the connection.

If the LED is off, that means a connection has not been established.

If the extender has problems connecting to the Verizon router, consider resetting the extender and router, then try re-establishing a connection.

Netgear’s website also has troubleshooting tips specific to your extender.

Hopefully, you can now connect the Netgear extender to your Verizon router. Ensure both devices have the latest firmware to avoid incompatibility issues and ensure your network is secure.

If you encounter problems during the set-up process, contact Netgear, considering that is where the problem is likely originating. You can also visit their customer support page for further assistance.